Assisted living facilities in Hemet often are assigned to care for individuals diagnosed with dementia. Dementia is a loss of cognitive functioning - thinking, remembering, and reasoning - to the point that it interferes with a person's life and daily activities. Some people with dementia cannot control their emotions, and their personalities may change. Dementia is not a single disease. There are a variety of diseases that can cause dementia. Many of these diseases are associated with abnormal protein synthesis in the brain. This buildup causes nerve cells to malfunction and eventually die. As nerve cells die, the various parts of the brain shrink.

Assisted living facilities in Hemet are in increased demand, as dementia is more common as people get older. About one-third of all people aged 85 or older may have some form of dementia, but it is not a natural part of aging. Most of us can live to 90 years and older without having any symptoms of dementia.

Stages of dementia range from the mildest stage, when it first affects a person's performance, to the most severe stage, where one has to depend entirely on others for the basic activities of life.

Dementia occurs when the brain areas involved in learning, memory, decision making, and language are damaged by a variety of infections or disorders. Alzheimer's disease is the most prevalent cause of dementia.

One prevalent misunderstanding concerning memory loss is that it invariably indicates dementia. A variety of factors can cause memory loss. A diagnosis of dementia isn't always made based on memory loss. It's also true that some memory loss occurs as people get older (some neurons in the brain naturally die as we age). This sort of memory loss, on the other hand, is not disabling. 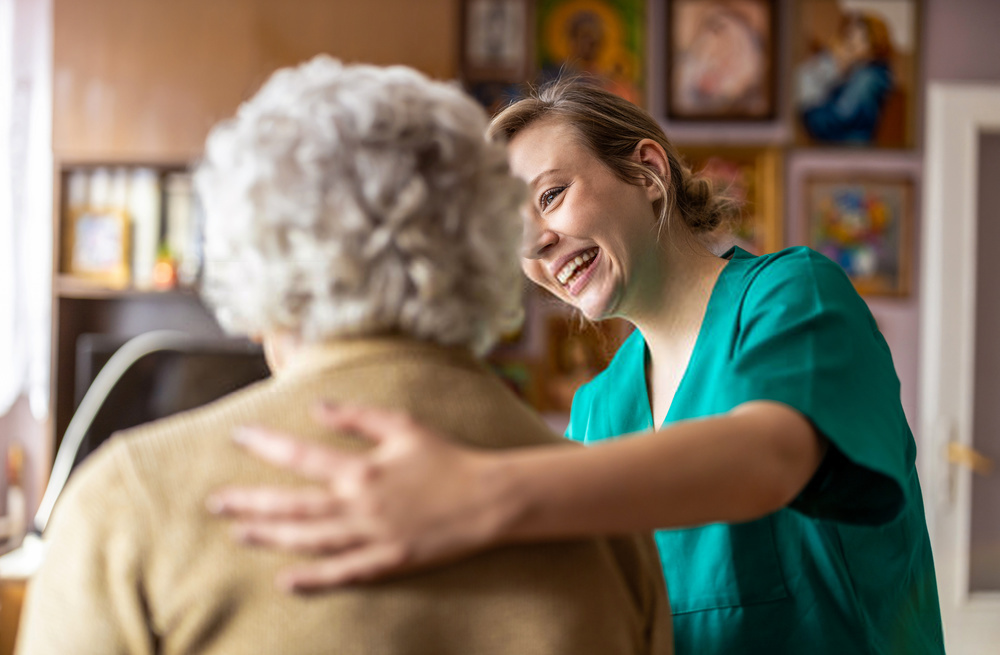 Symptoms of dementia vary from person to person, depending upon underlying disease, but common symptoms and signs include:

Assisted living facilities in Hemet are aware that many conditions are progressive, meaning that the symptoms of dementia begin gradually. If you, or someone you know, is experiencing memory problems or other changes in thinking skills, do not ignore them. Seek a medical opinion soon to determine the cause. A professional evaluation can find a treatable condition. And even if the symptoms indicate dementia, early diagnosis allows a person to get the highest benefit from available treatment and provides time to plan for the future. Yorkshire Village Assisted Living is the proven choice for dementia care.

Injury or changes in the brain cause dementia. The most common causes of dementia are:

This is the most common cause of dementia. Alzheimer's disease is thought to be caused by an abnormal formation of 2 proteins called amyloid and tau. Amyloid deposits, called plaques, form around the brain cells. The deposits of tau create "tangles" inside the brain cells. Researchers do not fully understand how amyloid and tau are involved in the loss of brain cells, but research is ongoing. As brain cells are affected by Alzheimer's, there is also a decrease in chemical messengers (called neurotransmitters) involved in sending messages, or signals, between brain cells.

It is caused by decreased blood flow to the brain, which damages and eventually kills brain cells. This can happen to people with chronic high blood pressure, severe blood clots, or several small strokes. Stroke is the second most common cause of dementia.

Lewy's bodies are unusual balloon-like clumps of proteins found in the brains of people with Lewy's dementia, Alzheimer's disease, and Parkinson's disease. This is one of the most common forms of progressive dementia.

Common signs and symptoms include acting out dreams while sleeping, hallucinations, and problems with concentration and attention. Other symptoms include erratic or slow movement, tremors, and stiffness (parkinsonism).

This is a group of diseases characterized by the breakdown of nerve cells and their connections to the frontal and temporal parts of the brain. These are areas often associated with personality, behaviour, and language. Common symptoms affect character, personality, thinking, judgment, speech and movement.

A few uncommon causes of dementia include: 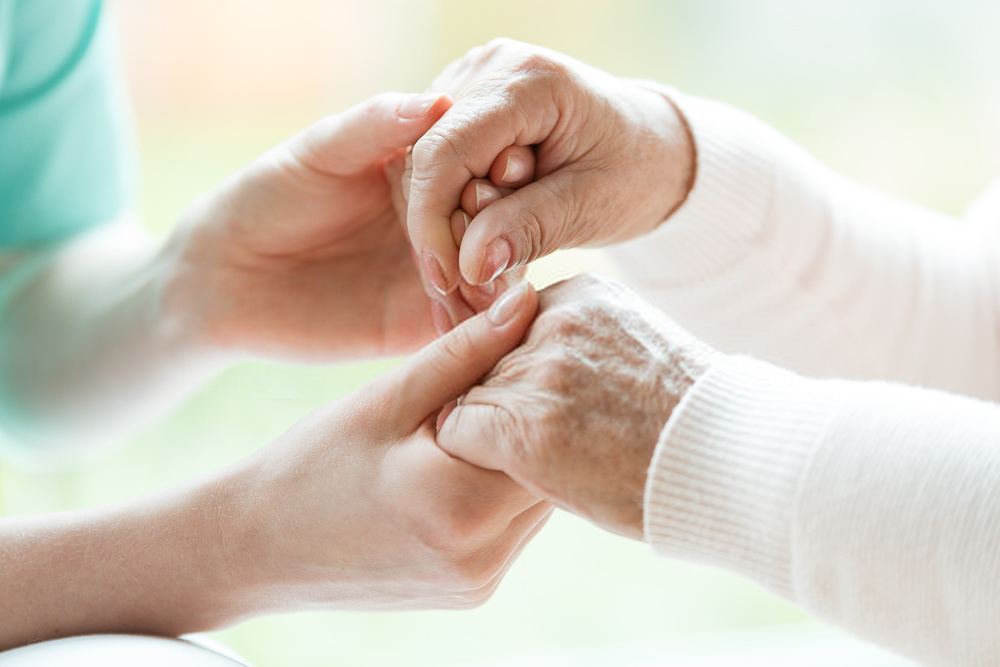 Assisted living facilities in Hemet, such as Yorkshire Village, are of great benefit, as dementia is difficult to prevent. The cause is often unknown. But people experiencing the symptoms can prevent future decline by reducing the risk of heart disease and stroke. Even if you do not have these known risks, you can benefit from the following strategies:

Assisted Living in Yorkshire Village: Providing compassionate care for those with Dementia.

It is clear that it takes continuous research and ability to understand the possible origins and effects of dementia on those affected. At Yorkshire Village Assisted Living, we do whatever is required to provide the utmost care. Please, call us now at (951) 658-1068  to speak to a care specialist, or contact us to arrange a visit to discuss our services.